← more from
Blood and Biscuits
Get fresh music recommendations delivered to your inbox every Friday. 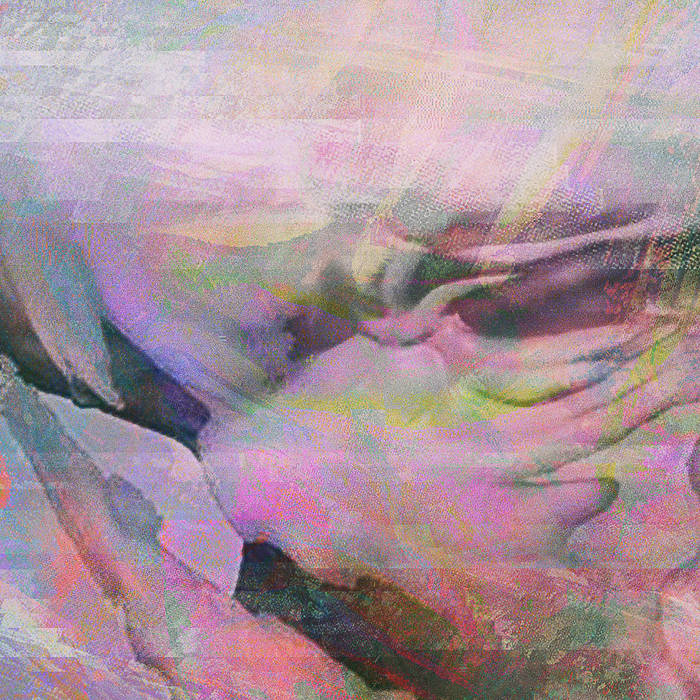 Lance Skiiiwalker joins the show to discuss his most recent releases